You are here: Home / Travel / The Importance Of Railways In A Developing Country 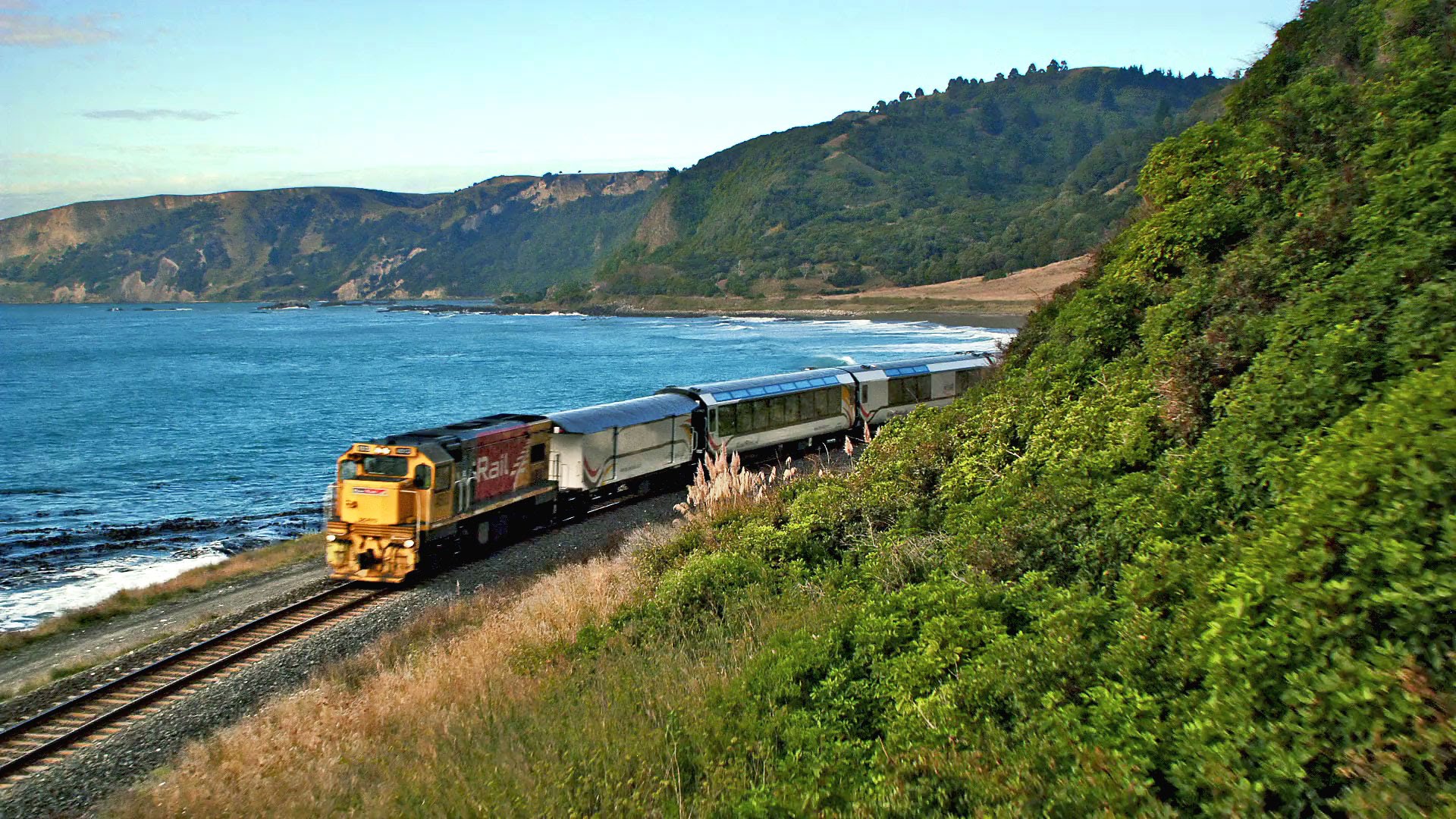 India is the world’s 7th largest country; it covers an area of over 300,000sq/km. It is also home to over 1.3 billion people. A country of such proportions would require a very well connected and smoothly functioning transportation network to flourish. The railroads do just that.

The Indian Railways have been around for more than 150 years; with its origins going all the way back to the times of the British rule. It is the foundations on which this country is built. The general population’s livelihood and means of income depend on the railways. It carries over 8 billion passengers annually, and nearly 1billion tonne of freight.

The evolution of the railroads has been slow but steady. From the early steam-powered locomotives to the diesel locomotives of the mid-20th century and the electric trains which came at the start of the 20th century, the progress seems to be non-stop. Expansion plans and the introduction of HSR will only advance the system further.

However, the passenger remains the main focus for the IR. Gone are the early days of slow-moving, humid and stuffy cabins. Most trains nowadays are air-conditioned, have Wi-Fi access, hygienic toilets and a host of other amenities. Nowadays a lot of trains are extremely fast with some even averaging speeds of 100km/hr.

Ever-changing technology and improvements have made sure the IR has also kept up with the times. India is one of the few countries with the capability to launch their own rockets and satellites. This results in a very good tracking system for trains. Apart from online train bookings, a very widely used system is the GPS system used for live tracking trains.

This system is called the Railway Running Status. In great detail, the geostationary satellites allow it to track a particular train’s real-time arrival and delay status, pace, speed, last reported location in case of a signal loss etc.

There are two key things of note while tracking the location of a train ‘estimated time of arrival’ and ‘last reported station’.

As technology keeps evolving and with automation looming on the horizon, there are endless possibilities that can change the Indian Railways. It is important for IR to continually invest in technology and upgrades. It has done very well to stay relevant and not lose its status, and the future is going to be all the more demanding. 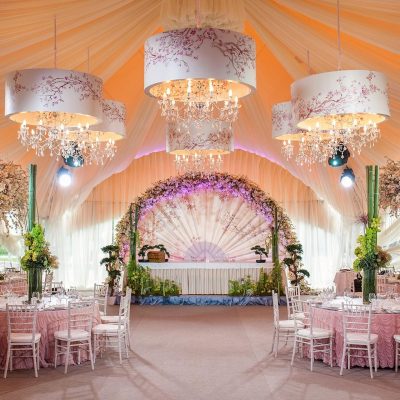 Everyone has so many dreams and expectations as ... END_OF_DOCUMENT_TOKEN_TO_BE_REPLACED 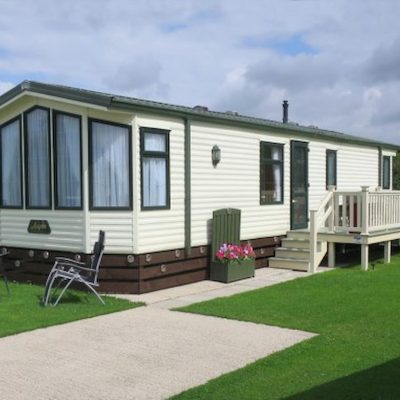 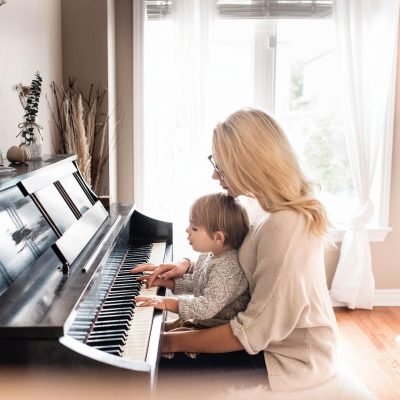 Music is the best mood stabilizer. Having a bad? ... END_OF_DOCUMENT_TOKEN_TO_BE_REPLACED 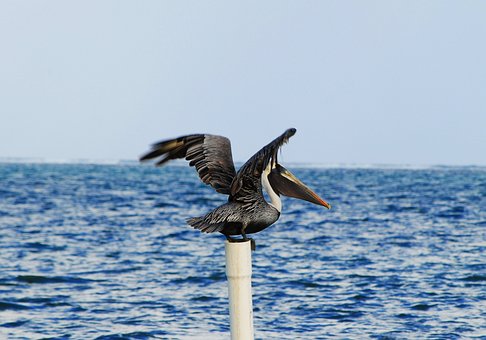 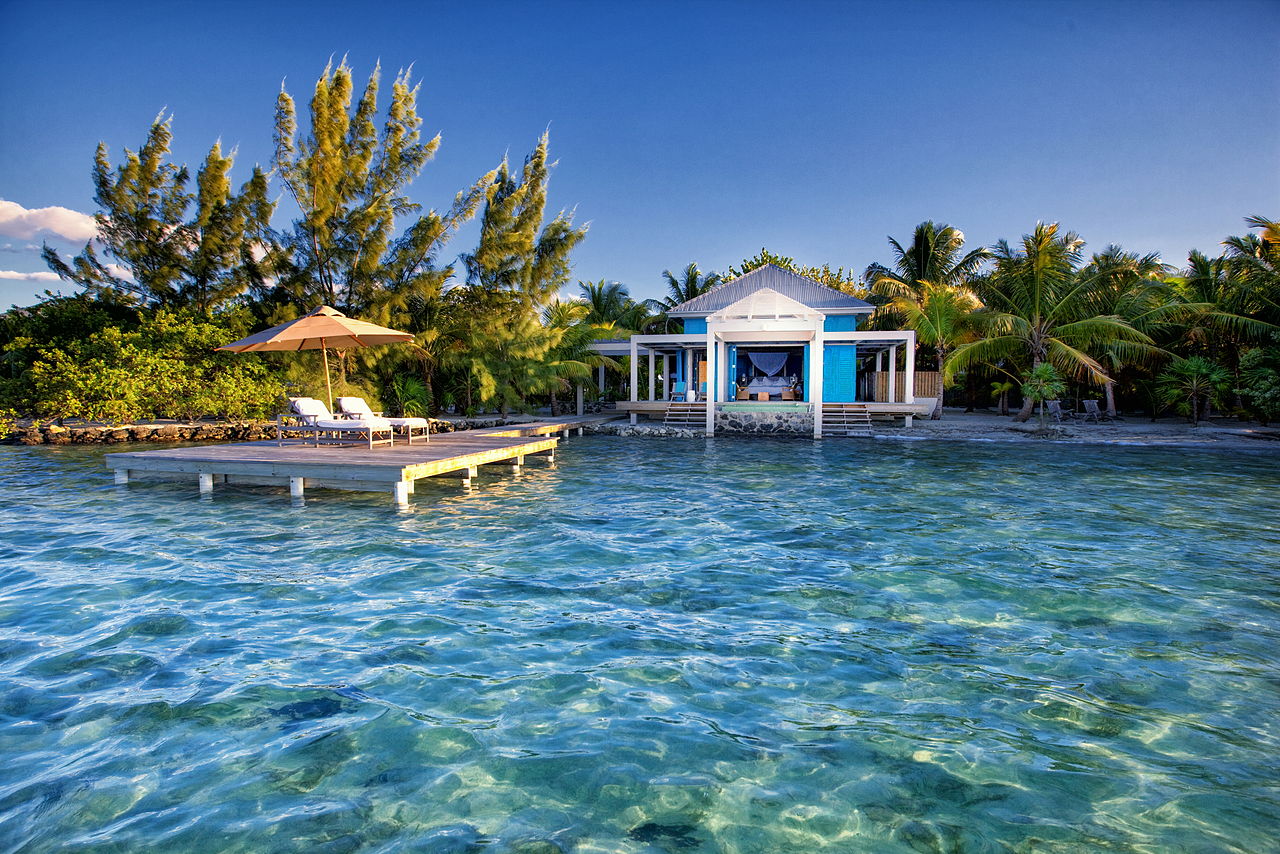 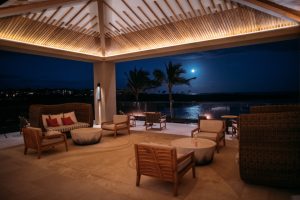 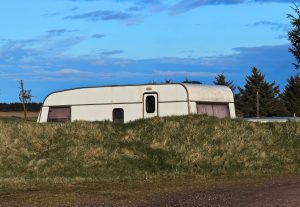 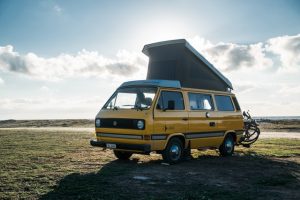 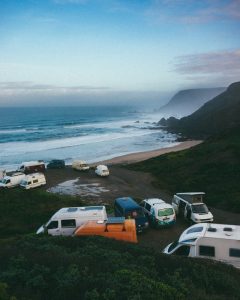 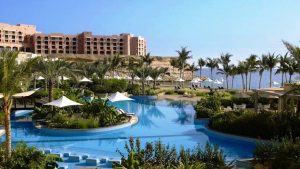 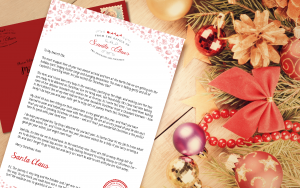 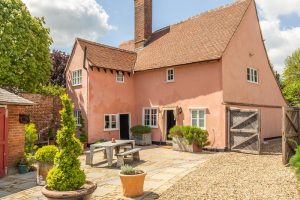 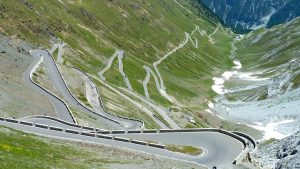 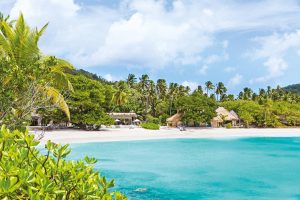